A finding aid covering the Dorothy Rouse-Bottom Trust, located in the Summerville Reading Room on the 2nd floor of the Trible Library.

This LibGuide features the collection of former editor of the Daily Press, having served on its board of directors, and philanthropist of the greater Tidewater area, scholar, and activist Dorothy Rouse-Bottom. The collection, donated in 2012, is located on the 2nd of the Trible Library in the Summerville Reading Room. 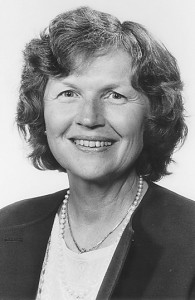 In 1977 Dorothy Rouse-Bottom was asked to become Assistant Editor for the Daily Press, Inc., commuting between New York and Hampton while earning a Master's Degree from Columbia University in 16th-century English history. She became Editor of the Editorial Page in 1983, and served on the Daily Press, Inc. Board of Directors, until the paper, and cable companies were sold to the Tribune in 1986. During that time Dorothy and her husband, John Duffy, a noted musician and composer, purchased and restored two turn of the century homes in Hampton. After the sale of the family business, Dorothy put her energies into her love of community and history. She served on the Boards of many organizations devoted to preserving the unique history, culture, and environment of Hampton Roads, some of which include the Mariners' Museum, Christopher Newport University, the Chesapeake Bay Foundation, Jamestown-Yorktown Foundation, Hampton History Museum, the Rouse Bottom Foundation, the Peninsula Chamber of Commerce, the Virginia Opera and the Virginia Symphony. Dorothy was a tireless advocate of Citizens for a Fort Monroe National Park. To commemorate Hampton's origins, Dorothy organized two conferences to mark the 400th anniversaries of the construction of Fort Algernoune at Old Point Comfort and the sacking of the Kecoughtan village.

Forever a lover of books, Dorothy was an avid collector of early Virginiana, most of which has been donated to CNU. 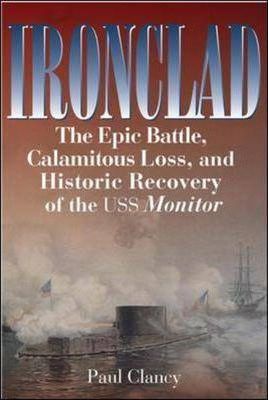 "'A cheesebox on a shingle,' scoffed one observer as the USS Monitor steamed slowly toward the Confederacy's hulking iron battleship in March 1862. But the odd-looking contraption with its revolving gun turret revolutionized naval warfare."

"Its one great battle in the spring of 1862 marked the obsolescence of wooden fighting ships and may have saved the Union. Its terrible end in a winter storm off Cape Hatteras condemned sixteen sailors to a watery grave. And the recovery of its 200-ton turret in August 2002 capped the largest, most complex and hazardous ocean salvage operation in history."

"Clancy studied the letters and diaries of the Monitor's long-ago sailors, and he moved among the salvage divers and archaeologists in the summer of 2002. John L. Worden, captain of the Monitor, strides from these pages no less vividly than the remarkable Bobbie Scholley, the woman commander of 160 Navy divers on an extreme mission." 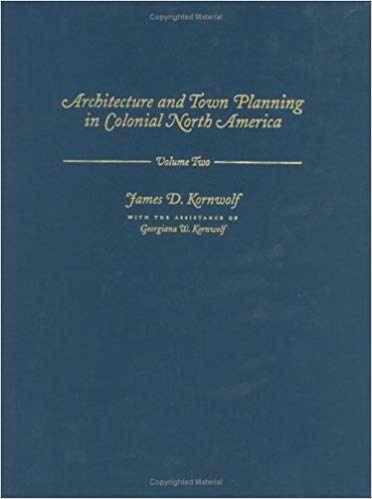 An extraordinary work, unparalleled in its breadth and depth of detail, this three-volume set offers the first comprehensive history of architecture and town planning throughout colonial North America, from Russian Alaska to French Quebec, to Spanish Florida and California, to British, Dutch, and other settlements on the East Coast. Across this vast terrain, James Kornwolf conjures the outlines of the constructed environment as it emerged in settlements and communities, in structures and sites, and in the flourishes and idiosyncrasies of the families and individuals who erected and inhabited colonial buildings and towns. Here as never before readers can observe the impulses and principles of colonial design and planning as they are implemented in the buildings and streets, harbors and squares, gardens and landscapes of the New World. -- Amazon 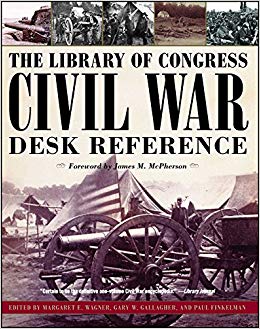 Prodigious in its scope, illustrated with more than 100 photographs and drawings and dozens of maps, The Library of Congress Civil War Desk Reference is sure to become the indispensable one-volume reference on the Civil War. Wagner's (Library of Congress), Gallagher's (history, U. of Virginia), and Finkelman's (law, U. of Tulsa) guide is organized thematically into 13 main chapters, each further divided into several topics. A detailed table of contents and 38-page subject index make this an easy text to use. It is also unique in its inclusion of subjects generally absent in other works, such as the contributions of topographical engineers and mapmakers, and developments in surgery and medical care. Illustrated with some 100 photographs, drawings and maps, this academic text is accessible to general readers interested in American history and the Civil War. 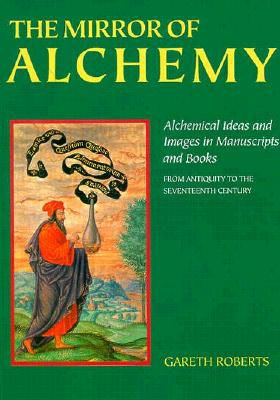 The mirror of alchemy : alchemical ideas and images in manuscripts and books : from antiquity to the seventeenth century / Gareth Roberts.

In this accessible and authoritative study, Gareth Roberts provides an introduction to the history, concepts, terms and presuppositions of western European alchemy, as well as discussing the works of individual alchemists and the characteristically metaphorical and paradoxical languages they employed. With a wealth of illustrations in colour and black and white, drawn from he outstanding collections of alchemical manuscripts and printed books in The British Library, and an illustrated glossary of alchemical terms, The Mirror of Alchemy is a fascinating survey of the subject for anyone interested in medieval and Renaissance thought and culture. 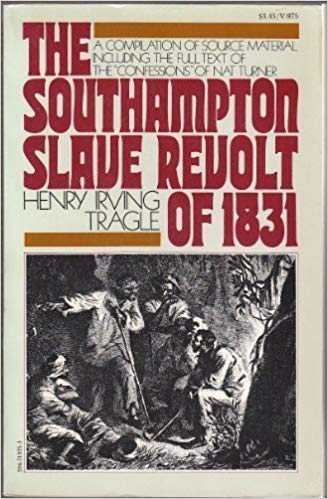 The Southampton slave revolt of 1831; a compilation of source material.

Rear cover notes: "This case book on the most significant slave revolt in American history adds an important dimension to the study of slavery in the United States. Tragle has not only collected all the extant primary documents (the trial record, newspaper accounts, letters, diaries and other contemporary sources, most of which are published here for the first time), he made several trips to Southampton County to retrace the steps of the rebels and to interview the present inhabitants, both black and white, on the local traditions surrounding Nat Turner."