A composite of Trible library's named collections, their respective locations, and associated contents.

This LibGuide features the Bruce Cole Collection, donated by the late art historian, chairman of the National Endowment for the Humanities, professor, trustee, writer, and public servant Bruce Cole. His collection is located in Summerville Reading Room of the 2nd floor of the Paul and Rosemary Trible Library. 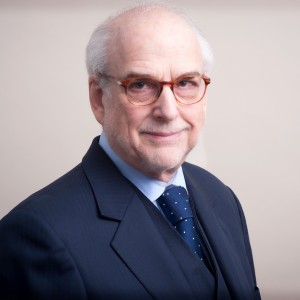 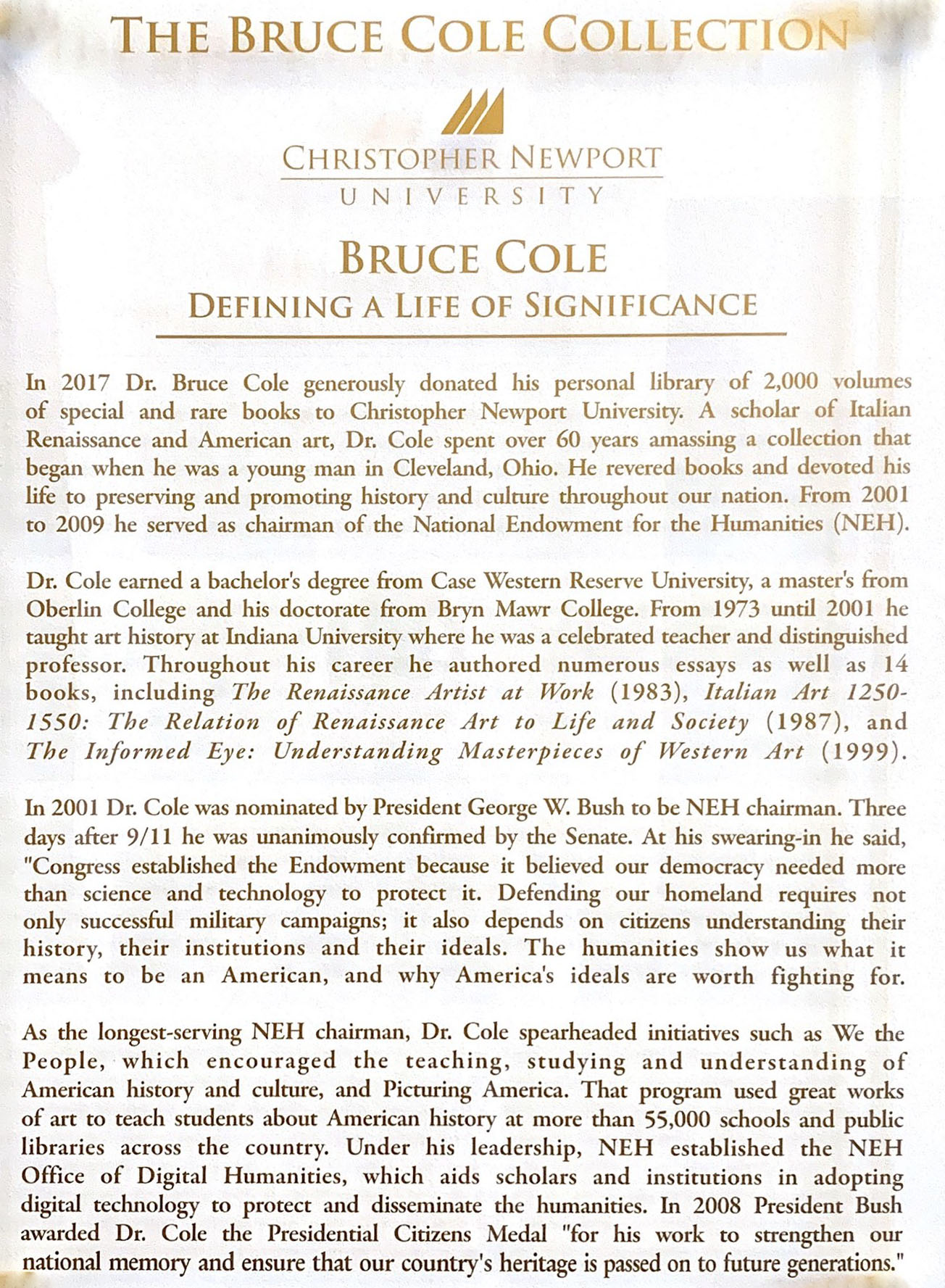 Works of the Cole Collection 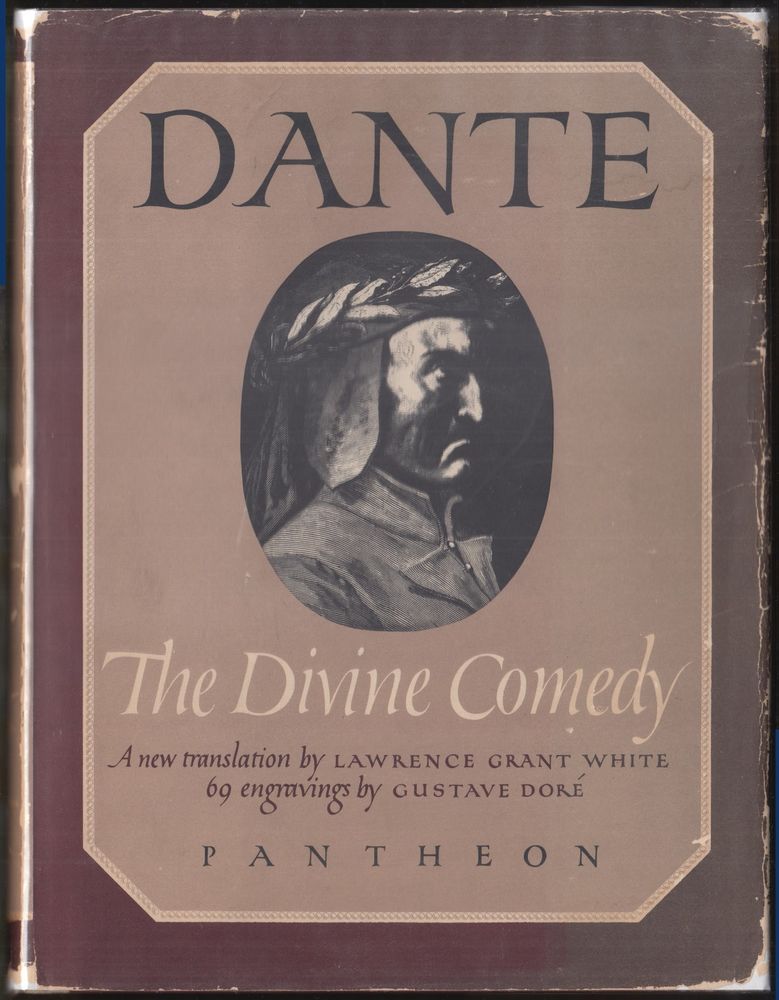 The divine comedy : the Inferno, Purgatorio, and Paradiso / Dante Alighieri ; a new translation into English blank verse by Lawrence Grant White, with illustrations by Gustave Doré.

Dust jacket notes:  "For the first time, one the greatest narrative poems of world literature, Dante's imaginary journey through the realm of the dead, is made accessible to the English reader in a direct, simple and accurate version.  The swift pace of the narrative is nowhere impeded by archaisms and torturous constructions, and the meaning of the poem becomes clean to he modern reader.

"No other poem in any language has had so wide and so sustained an appeal.  Its importance is universal, and has steadily increased in the last six hundred years.  The poem's grandiose subject is a vision of the life of the souls in the three realms of the hereafter:  Hell, Purgatory and Paradise.  The treatment is an architectonic construction of utmost artistry.  Its one hundred cantos are subdivided into one introductory canto and thirty-three cantos for each of the three main parts.  Nine is the number of the circles of Hell, nine are the stages comprising the ascent of the mountain of Purgatory, and nine are the circling spheres of heaven which culminate in the immovable seat of the Godhead.

"Of the many illustrations which Dante's vividly described scenes have inspired, the most dramatic and literal portrayals are by Gustave Dore." 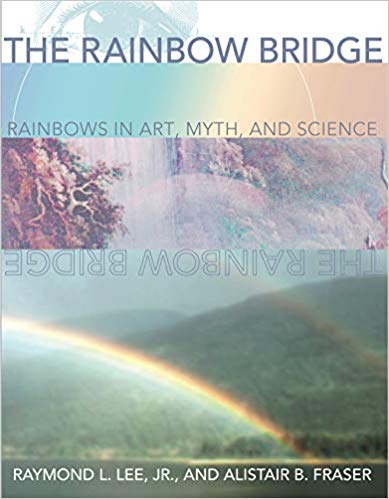 About: Throughout history the rainbow has been seen primarily as a symbol -- of peace, covenant, or divine sanction -- rather than as a natural phenomenon. Lee and Fraser discuss the role the rainbow has played in societies throughout the ages, surveying its different guises as a sign of optimism, bearer of Greek gods' messages of war and retribution, and a symbol of the Judeo-Christian bridge to the divine. 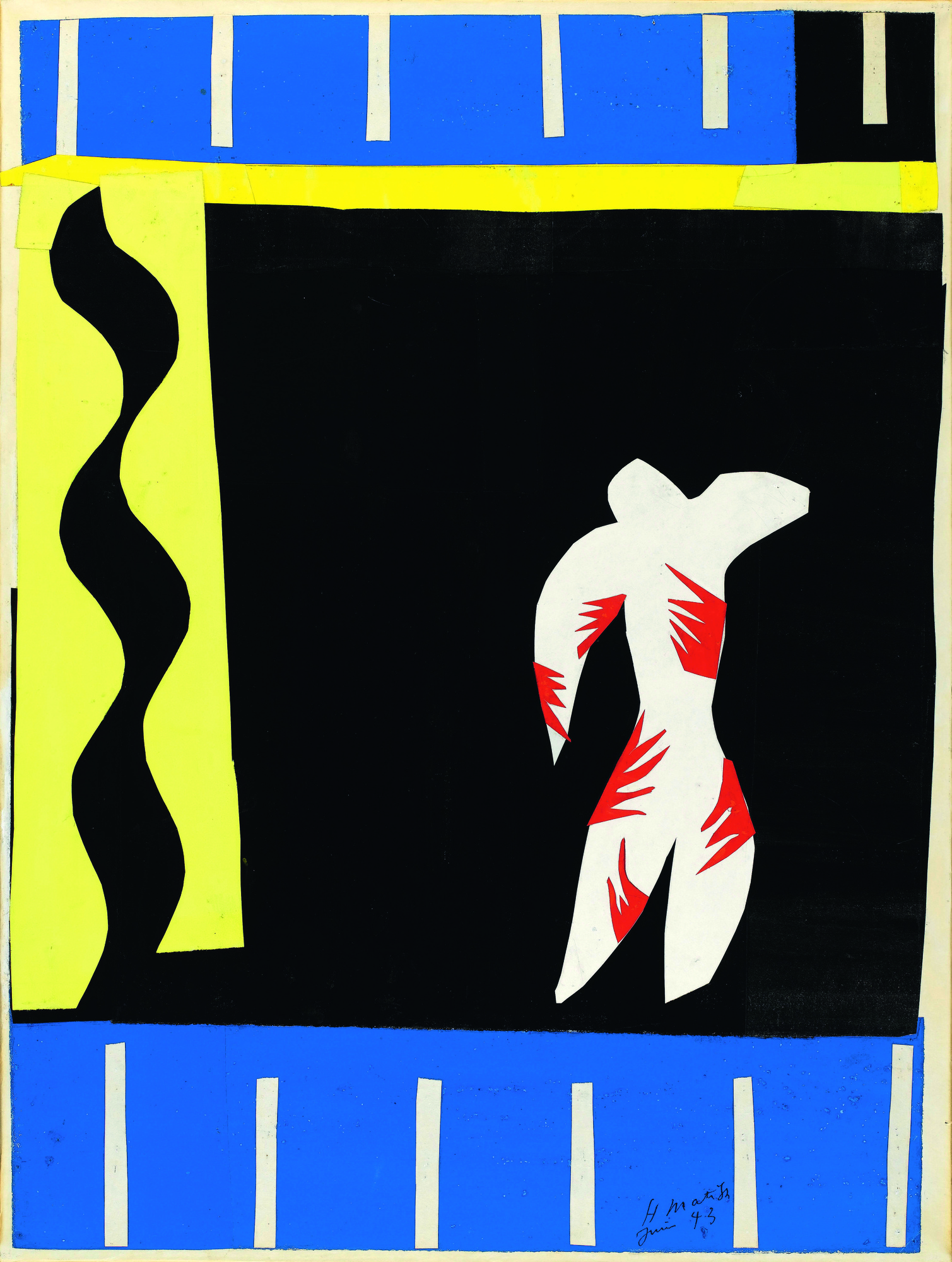 The Boys in the Boat

About: "Late in his life, confined to a chair or bed, Matisse transformed a simple technique into a medium for the creation of a major art. "I have attained a form filtered to its essentials." Cutting dynamic shapes from painted paper, Matisse created his images. While producing pieces for Jazz, the artist used a large brush to write notes to himself on construction paper. The simple visual appearance of the words pleased Matisse, and he suggested using his reflective handwritten thoughts in juxtaposition with the images. The original edition of Jazz was an artist's book, printed in a limited quantity. This selection from the original is an exquisite suite of color plates and text that, like the music it was named for, was invented in a spirit of improvisation and spontaneity. These magnificent cut-outs of pure color celebrate the radiance and emotional intensity of the artist's oeuvre. Full color illustrations throughout."--Book description, Amazon.com. 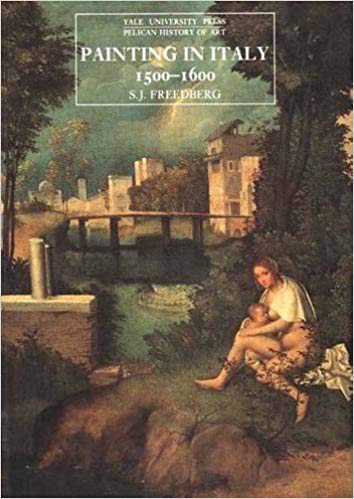 About: This book is an account of painting in Italy during the period of the High and the Late Renaissance, the period which included the most remarkable concentration of accomplishments in the artistic history of Italy. No other time and place can offer a roster like the Cinquecento: Leonardo, Michelangelo, Raphael, Giorgione, Titian, and Correggio are the exalted luminaries in the constellation, and around them there is company of the magnitude of Sarto, Rosso, Pontormo, Bronzino, Parmigianino, Lotto, Tintoretto, and Veronese, to mention only some. The diversity of achievement of the painters is as remarkable as its quality; probably no earlier period offers so complex a picture of self-conscious differences of artistic style, in which an ethical attitude is often a major factor within an aesthetic one. The author delineates the painters' individualities and characterizes their important works. At the same time, however, he relates these individual events to categories and patterns that appear to a more general view of Cinquecento art. In ten carefully interwoven chapters he discusses the history of the classical style of the High Renaissance in the earlier decades of the century, the rise, spread, and eventual adulteration of the Mannerist style, and the events, in Venice and North Italy especially, that resist generalization and help make up the whole rich historical texture that is called the Late Renaissance. -- Inside jacket flap. 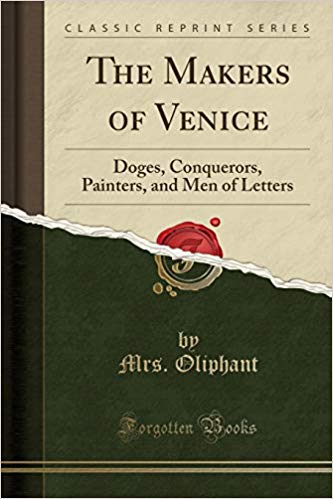 The makers of Venice; doges, conquerors, painters, and men of letters, by Mrs. Oliphant. With illustrations by R.R. Holmes.

About: More than just a classic political novel, Warren’s tale of power and corruption in the Depression-era South is a sustained meditation on the unforeseen consequences of every human act, the vexing connectedness of all people and the possibility—it’s not much of one—of goodness in a sinful world. Willie Stark, Warren’s lightly disguised version of Huey Long, the onetime Louisiana strongman/governor, begins as a genuine tribune of the people and ends as a murderous populist demagogue. Jack Burden is his press agent, who carries out the boss’s orders, first without objection, then in the face of his own increasingly troubled conscience. And the politics? For Warren, that’s simply the arena most likely to prove that man is a fallen creature. Which it does.